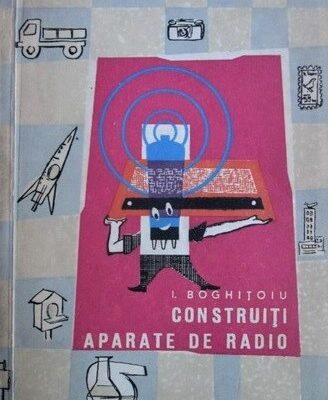 Did you know that ...? For more than 120 years, society cannot decide who invented the radio? In fact, almost at the same time, this brilliant discovery was made by several scientists from different countries: Alexandru Popov (Russia), Guglielmo Marconi (Italy), Nikola Tesla (Serbia), Heinrich Hertz (Germany) and Ernest Rutherford. (New Zealand).

Since its inception, radio engineering has enjoyed widespread popularity. This is explained by the fact that it acted mainly through the novelty of the elements offered to man, in his permanent tendency to penetrate the mysteries of nature.

In fact, a statistic made not long ago in several countries (up to 1963), referring to the activity in the free hours of different categories of people, showed that the "sport" practiced by many people is radio technology.

Soviet scientist SI Vavilov said: "No field of technology has enjoyed such active participation of the masses, including people of all ages and professions, as radio engineering. Amateur radio it is a powerful movement that has attracted thousands of enthusiasts who have devoted their free time to experiments in radio technology. "

Doctors and inventors, engineers or workers, farmers or artists, students and pupils - all loved this concern and strive to learn as much as possible from the secrets of radio in their free time. And there were many cases when people came out of their ranks who carried forward the technique and theory.

Life has shown that many scientists, engineers and technicians, who now lead and design huge radio installations, have started working in this field as radio amateurs. If this number of enthusiasts, sympathizers, is added to the number of professionals, we can easily conclude that radio engineering has included and tends to include larger and larger masses.

Amateur radio has been and is a huge laboratory from which radio engineering as a science has gained enormously, from which thousands of technicians, engineers and scientists have risen.

Builder in this field is the contribution of radio amateurs in the field of ultrashort waves; field that soon expanded in aeronautical and maritime communications, in agriculture or in radio broadcasting.

In many cases, radio amateurs have given original, ingenious solutions, both in terms of the practical part of realization and the one related to operation. In the field of device constructions, radio amateurs solved difficult problems.

Whether they are from the south of Africa or from the north of the USSR, from Cuba or from the plateau of Transylvania, radio amateurs are inspired by the same feelings: the desire to know as much as possible, and to expose each other's achievements as widely as possible.

The invention of the radio

The great invention of the radio belongs to the Russian scientist AS Popov. It was exhibited in front of the Russian Society of Physics and Chemistry on May 7, 1895. The brilliant invention made our lives take on new aspects. He made possible scientific conquests that seemed to be in the realm of the fantastic. Under our eyes, the great leap of man is made towards the conquest of the highest peaks of science, the activity in which the radio occupies a leading place.

The launch of artificial satellites, as well as the "Vostok" spacecraft that carried Soviet cosmonauts around the globe, of space rockets demonstrated the usefulness of radio engineering in such a large complex created by the human mind.

Photographing the invisible part of the Moon with the help of the radio equipment, the control of the different elements, from the satellites, as well as the transmission of the results of their measurements by radio has greatly facilitated the research work in this field.

But radio engineering has penetrated other fields of activity. In medicine it helps to discover the most hidden diseases; in meteorology it serves to measure the climatic elements necessary for the weather forecast; in navigation it helps to determine the location of ships, as well as in their orientation without visibility; in chemistry, in agriculture, in metallurgy, everywhere we find, radio-technical installations, which through the advantage of working procedures come in support of research or exploitation.

The structure of the book 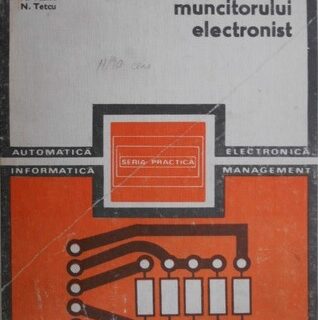 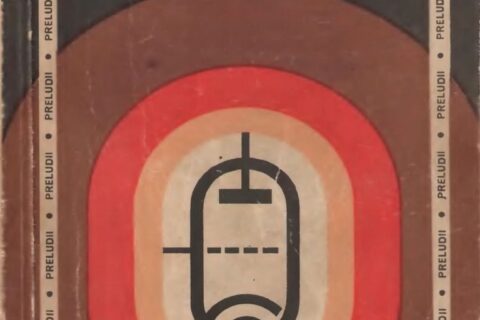 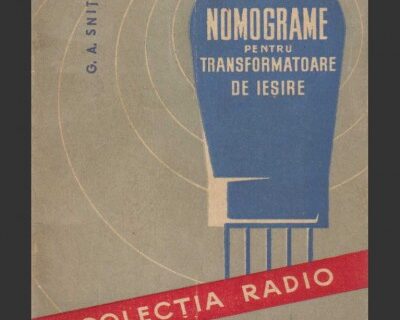